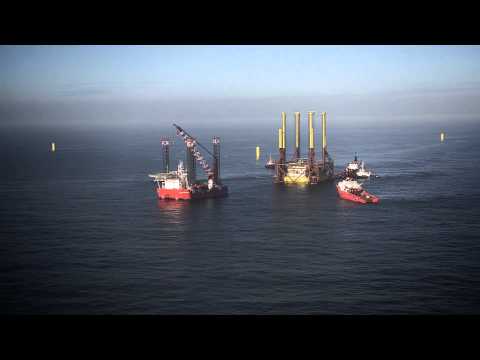 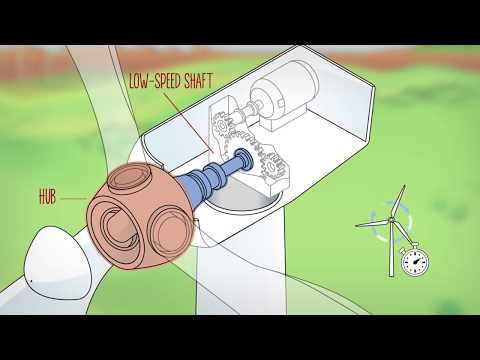 Heading off the power shortage with OSTRAL

About the Organisation for Power Supply in Extraordinary Situa-tions

“I was able to shape my trainee experience at Axpo”

Get to know our trainee alumnis: Renato Bühler