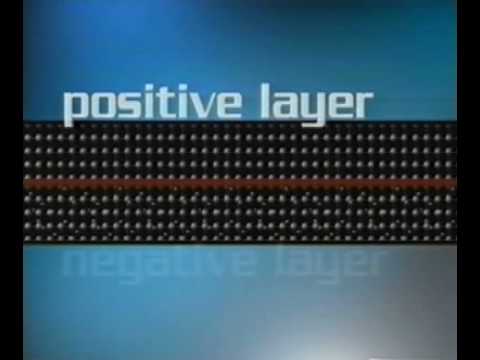 Where do the EU's green billions end up?

The Traineeship has enabled me to strengthen my skills