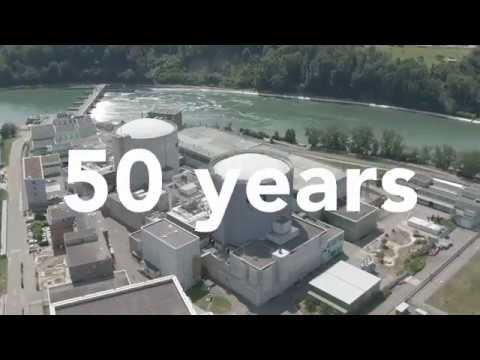 Powerful solar farm for the Car House in Altishofen