Over the years the river cut its way through the barrier - the Illanz Lake began to drain and a gorge was created. Today, the Rhine winds through the gorge and along the 350-metre high, steep white cliffs for 13 kilometres. The river's source is on the Oberalp Pass and covers over 1324 kilometres until it reaches Rotterdam in the Netherlands where is flows into the North Sea.

The bike routes along the Rhine are marked. If you like things somewhat less sporty, you can explore the Rhine by train, post bus or do some stand up paddling in the mountain lakes at Flims and Laax. 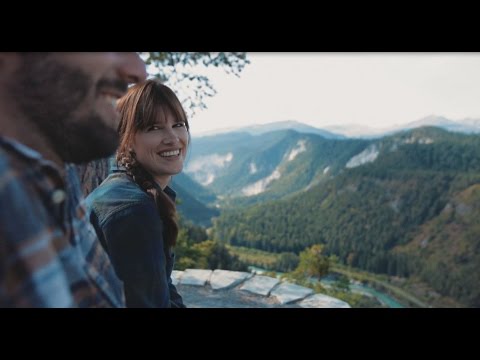 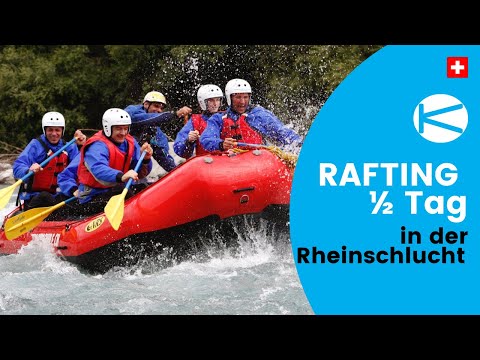 Axpo has a strong presence in the Anterior Rhine Valley: The power plant Vorderrhein (KVR) were built between 1962 and 1968, are headquartered in Disentis/Mustér (GR), and a partner plant of the Canton of Grisons, the concession granting towns and Axpo Power (81.5%). Thanks to their fast availability and large capacity (331 MW) the KVR contribute to the generation of peak energy. The two power plant stages Sedrun and Tavanasa use the water inflows of an approx. 316 square kilometers catchment area of the Anterior Rhine and its tributaries at Tavanasa. The average annual production is 773 million kWh.

The Ilanz power pant were built between 1984 and 1992 and are headquartered in Ilanz/Glion. They are a partner plant of the Canton of Grisons, the concession granting towns and Axpo Power AG. The two independent power plant stages Panix and Tavanasa use the water inflows in the catchment area of the Anterior Rhine as well as some of the turbine water outflow from the Kraftwerke Vorderrhein. The Panix reservoir is used mainly for balancing on a weekly or monthly basis.

The Russein power plant was renovated between 2012 and 2015. The power plant capacity was more than doubled (from 11.6 to 24.2 MW) and the dam at Barcuns was raised by five metres, which increased the useful volume of the reservoir from 115,000 to 210,000 cubic meters. Investments for the expansion of the power plant amounted to CHF 100 million. Axpo Hydro Surselva owns 60% of the facility.

The Tschar power plant has been renovated in recent years. The plant uses the hydropower of the Tschar and St. Petersbach streams. With a total installed capacity of 14.2 MW, the plant generates up to 35.5 GWh of electricity per year. This corresponds to about twice the amount of electricity previously produced by the Tavanasa-Obersaxen power plant and covers the needs of about 9000 households.