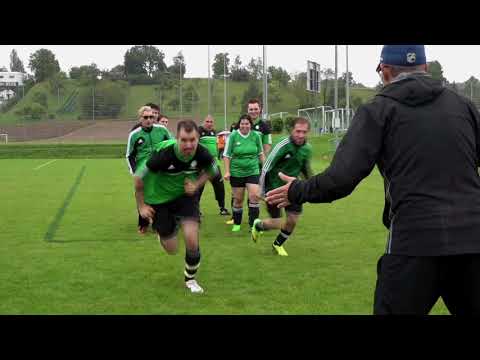 From weather to war