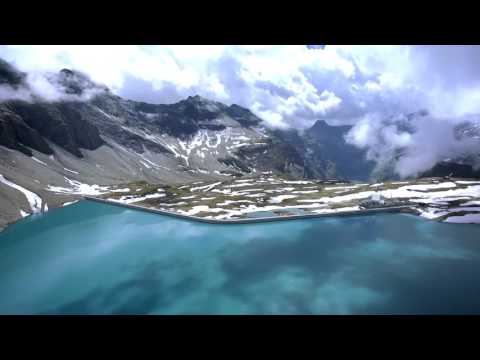 En route in "Axpoland": Through the wild Rhine Gorge

High electricity production during the winter

Enjoy the mountains and the cool alpine air at the Muttsee

KLL with significant increase in production