Photovoltaics is based on the ability of certain materials to convert light from the sun directly into electricity. The underlying physical principle is called the photovoltaic or photoelectric effect. 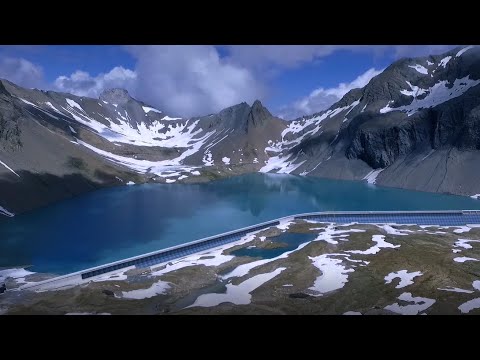 Axpo is the largest producer of renewable energies in Switzerland and with a portfolio of 19,700 MW we are the leading marketer of green electricity in Europe.

Solar energy is developing in just one direction – that's up. The price for photovoltaics has dropped continuously in recent years whilst climate-friendly energy production is gaining importance. Both factors result in a growing demand for solar energy and technology, and makes this an important growth market for Axpo.

as Swiss producer of renewable energies

We are the expert in large-scale solar plants

With Axpo subsidiary Urbasolar, we are active across the entire solar value chain.

Axpo aims to build 10 GW of solar power by 2030, which is more than twice as much installed capacity as we have today in Switzerland in the field of hydropower.

In Switzerland, we are also systematically analysing possible follow-up projects to AlpinSolar and are also very interested in building large-scale plants.

What many people don't know: Axpo, together with its subsidiary CKW, is already actively building solar panels on the roofs of houses and larger buildings in Switzerland.

How we intend to achieve our ambitions in an interview with Christoph Sutter, Renewables at Axpo.

Would you like to install a solar plant at your home? Here you can find out whether it is worthwhile for you to build one:

To the CKW solar calculator

Together with IWB, we are building the biggest large-scale alpine solar plant in Switzerland. The plant at 2,500 m above sea level produces important winter power.

With this pioneering 2 MW project, we want to drive forward the expansion of renewable energies in Switzerland.

A balanced power mix is needed, and this includes alpine solar power, especially because of its high share of valuable winter power. According to an estimate by Swissolar/Meteotest, alpine solar power has a potential of 16.4 TWh, of which 3.3 TWh can be used in the short to medium term. Here is an overview of the advantages and obstacles of such alpine solar plants.

The six most important answers about solar power 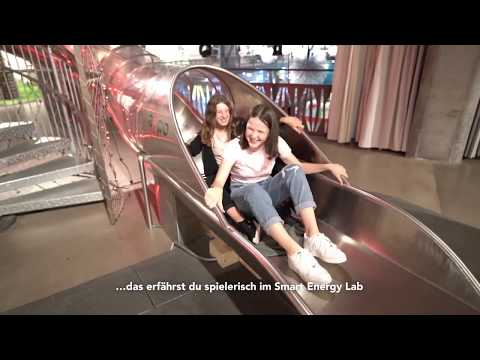 Citizens participate in the energy transition

How high is your solar IQ?

See all
See all