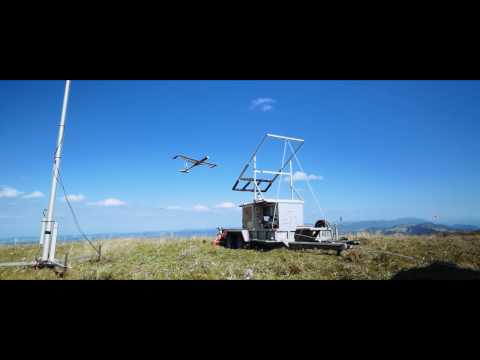 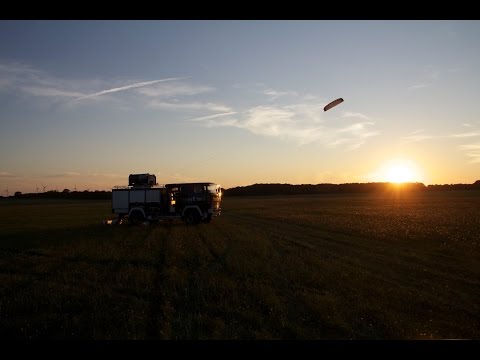 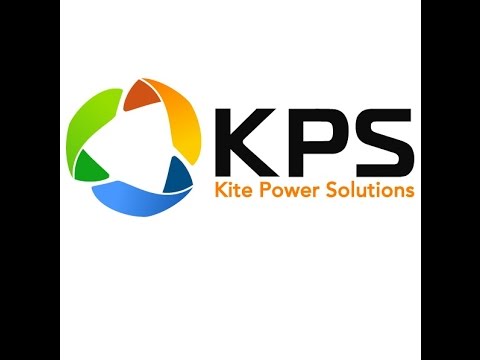 One small step toward the energy transition

“I sought to leverage my skillset to make a positive impact”