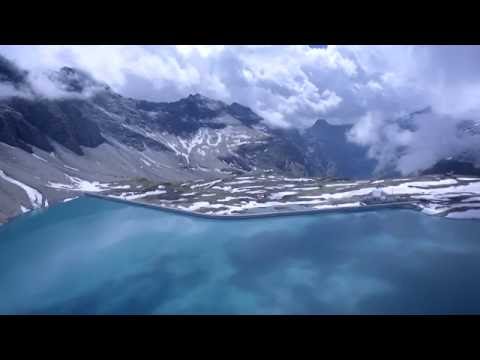 Board of Directors nominates Thomas Sieber as new Chairman