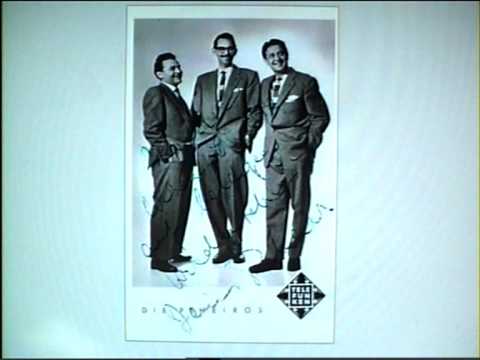 Market insights: a fuel that fills the gap between fossil and renewables energies