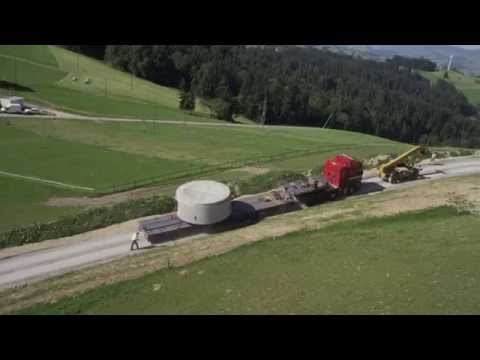 “Create conditions for investments in renewables”