Any questions? Read on – you can find concrete examples of Innovation@Axpo here... 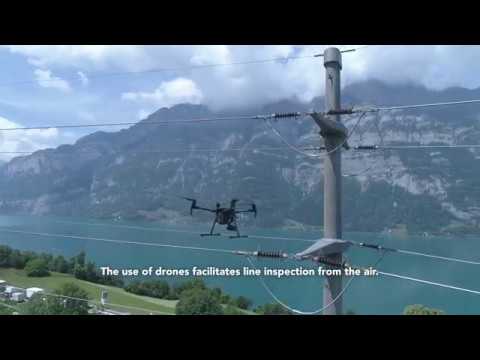 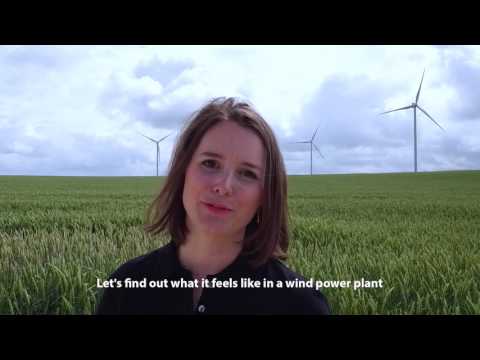 How much solar is there in our energy future?

The Power Switcher simulates the future of the Swiss electricity system

How much solar is there in our energy future?

The Power Switcher simulates the future of the Swiss electricity system

Read more
To the Magazine