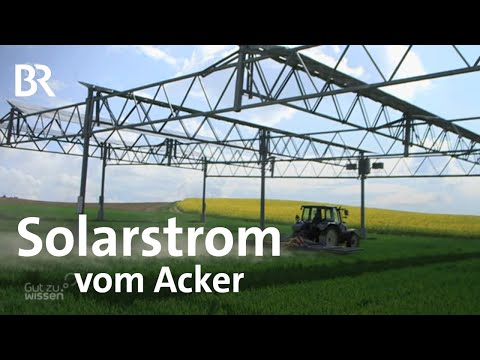 “We are well on track”