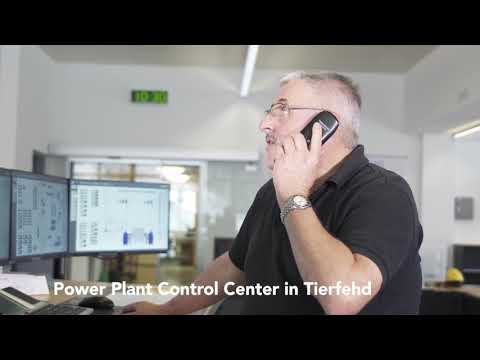 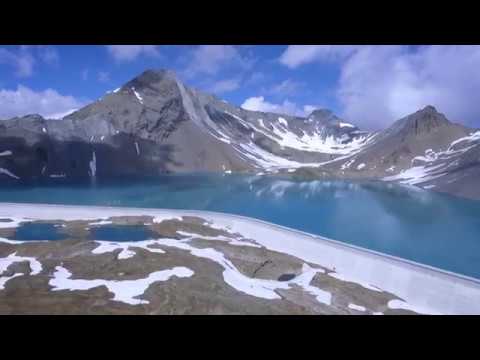 Why natural gas drives up the price of electricity

The unaffordability of autarky

Scenarios for climate neutrality and security of supply for Switzerland

Solar power for over 300,000 Swiss households

Axpo launches solar offensive. Winter power from the Alps and the motorway

Axpo's contribution to power supply in Switzerland this winter